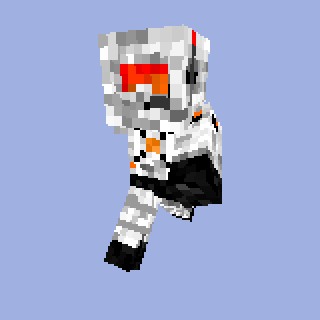 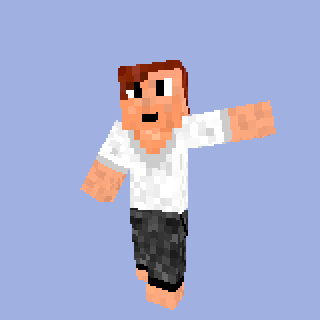 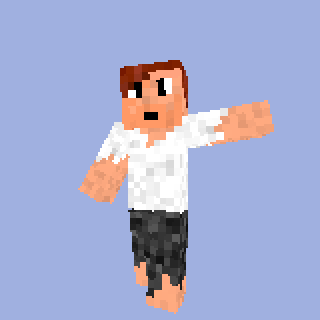 Mitchie151 is a decent movie maker and does a few lets plays. He is also the creator of the official Minerealm Trailer, still view-able on the main page of the Minerealm website. He has competed in both Minerealm Video Contests.

His YouTube channel can be found by clicking here!

Born on Pluto in the year 697BM (before Minerealm) mitchie151 was an unusual child. Unlike most people on pluto, he was not cold or frozen. He was a warm person, and only one warm person was born each 1000 years on pluto (or 24800 earth years) and was therefore banished along with his rather violent friend Pixie1001. Flying his 'borrowed' hyperbolic space ship the 'Heart of Ice', the only one of its kind equipped with a SEP or somebody elses problem generator he flew to the craftlands where he settled in the coldest land possible. Even he could not stand the beautiful weather of the planet. However, deep in the arctic square of the planet he was assaulted by an unknown force only known as 'The Lag'. With his friend Pixie1001 they traveled for many months, across the frozen planes of invio glacialis before finding an 'eddy in the space time continuum' which warped them into the land currently known as MineRealm. However, 'The Lag' followed them through the portal eventually icing over the world until Intelli used the power of custom plugins to push the lag out of the world and trap it beyond the border, but trapping pixie and mitchie from their home. Together they built the frozen citadel today known as 'Snowvale'. Today, Mitchie travels dimensions using the fabled IP portal system. On the alternate universe 'Classic' he has amassed an arsenal with the help of 'TalonTech' capable of avenging his banishment. With many an interplanetary death ray, he plans his revenge upon Pluto, whether that be in this universe or the other. He also likes tormenting the people of spawn with his Quasar nuke technology. of course, being just over 172856 years old he is rather wise in most things. His technology is well beyond all that had previously been known inside minerealm.

mitchie151 is a long time player of the MineRealm server. He joined in the first ever map, also known as classic 1.0. He was the founder and leader of Snowvale on survival, but he is by no means proud of it. However, he likes the atmosphere that building without restrictions adds to the gameplay. He is now a co-leader of the 3.0 realm Abyssus, along with intelli and pixie1001. He controls most builds that happen within Abyssus and moderates the local community.